The state of cryptocurrency regulation in Russia is often misrepresented by Western media. Regulatory developments are often obfuscated in the media as language barriers make matters uncertain to those who do not natively speak Russian and may not be familiar with the cryptocurrency industry.

Igor shines light on the recent Digital Financial Assets Act which was passed in August. The law was initially proposed roughly three years ago. This was followed by intensive investigation into the cryptocurrency industry by Russian authorities who came to an agreement on the law this year. The law will come into effect on January 1st 2021 and holds several important implications for the cryptocurrency and Bitcoin mining industry in Russia.

For retail users of cryptocurrency in Russia, the new law effectively outlaws any usage. It has become illegal for exchanges to operate and for any fiat-to-cryptocurrency transactions to take place.

Moreover, retail users are prohibited from using cryptocurrency as a medium of exchange. The law effectively makes it illegal for cryptocurrency service businesses to operate in Russia.

Igor believes that the reasoning behind the harsh stance on retail consumers is the government taking protective measures. The Russian government may foresee significant risk to its domestic currency and also the wealth of its citizens if cryptocurrency usage is prevalent.

However, the Digital Financial Assets Act holds clearly defined rules for how the Bitcoin mining industry can operate. With exchanges and fiat-to-cryptocurrency transactions outlawed, Russian miners must own equipment in the name of a foreign business entity and carry out all exchange activity and pooling with overseas operations.

A specific paragraph in the Digital Financial Assets Act is dedicated to detailing the hosting business. If the client is institutional and foreign-owned, hosting is legal. The law is unfriendly towards retail miners and makes Russian retail mining either infeasible or illegal.

Igor explains how the stance taken in the law removes the downside risk for the Russian governments. As foreign institutions are the owners of the equipment, cryptocurrencies, and use overseas entities for their transactions – they take on all of the downside risk associated with their activities.

However, the stance still gives upside for Russia as miners can utilize the extreme surplus of energy being produced in the Siberian region. Igor estimates that there is roughly 5 GW of surplus energy being produced in Siberia. For comparison purposes, the CBECI estimates that the entire Bitcoin network currently consumes roughly 8.6 GW of energy.

Igor also commented on the recent bill proposal that would require Russian data centers to report information regarding their operations to the government. Igor believes that the motive for this proposed bill is the importance that the digital economy holds in the eyes of the Russian government and President.

Igor explains that within data centers are “performance indicators” that will help the Russian government track the progress of infrastructure development. Igor further explains that BitRiver does not foresee any significant risks in the proposed reporting requirements. 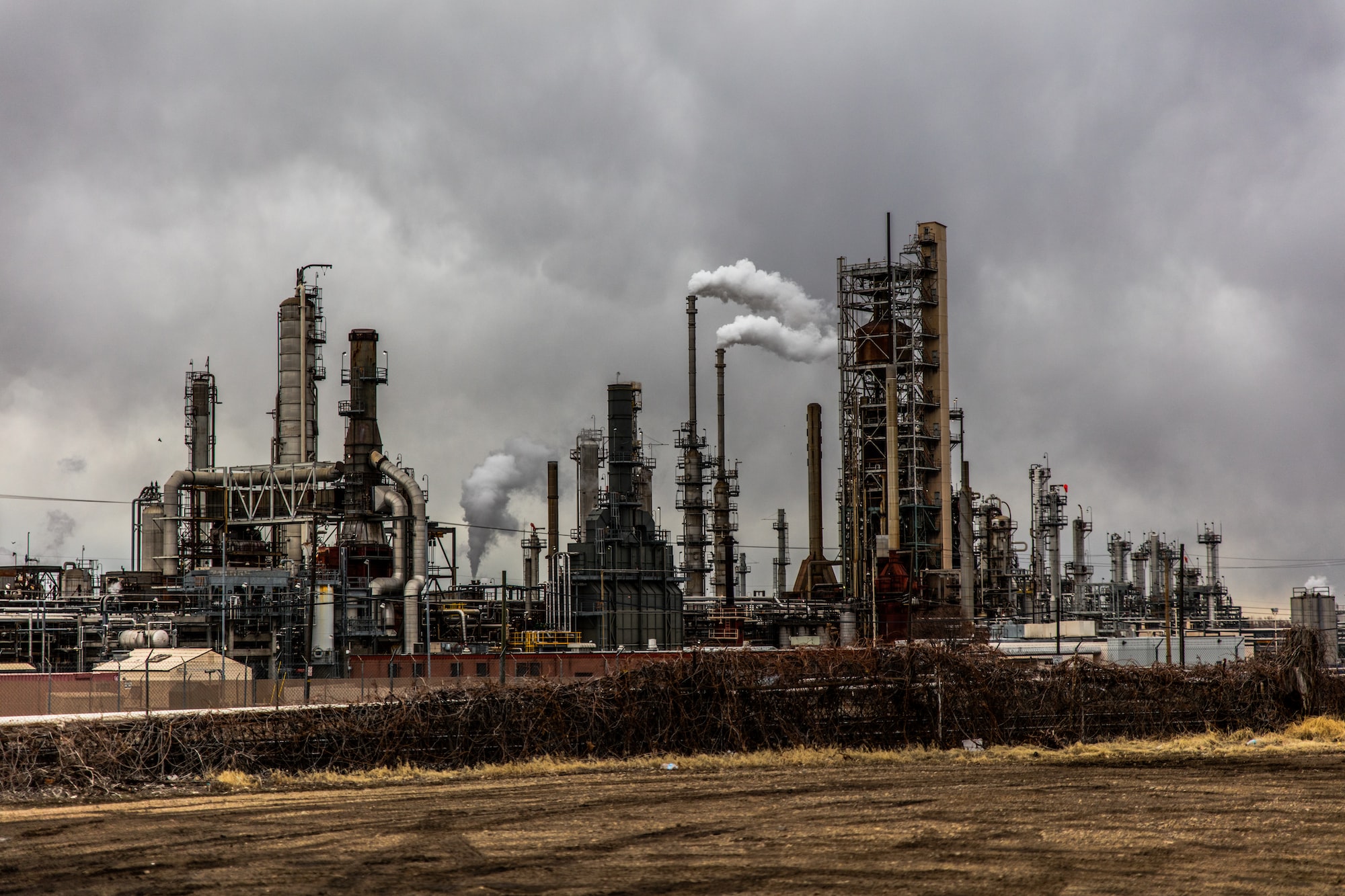 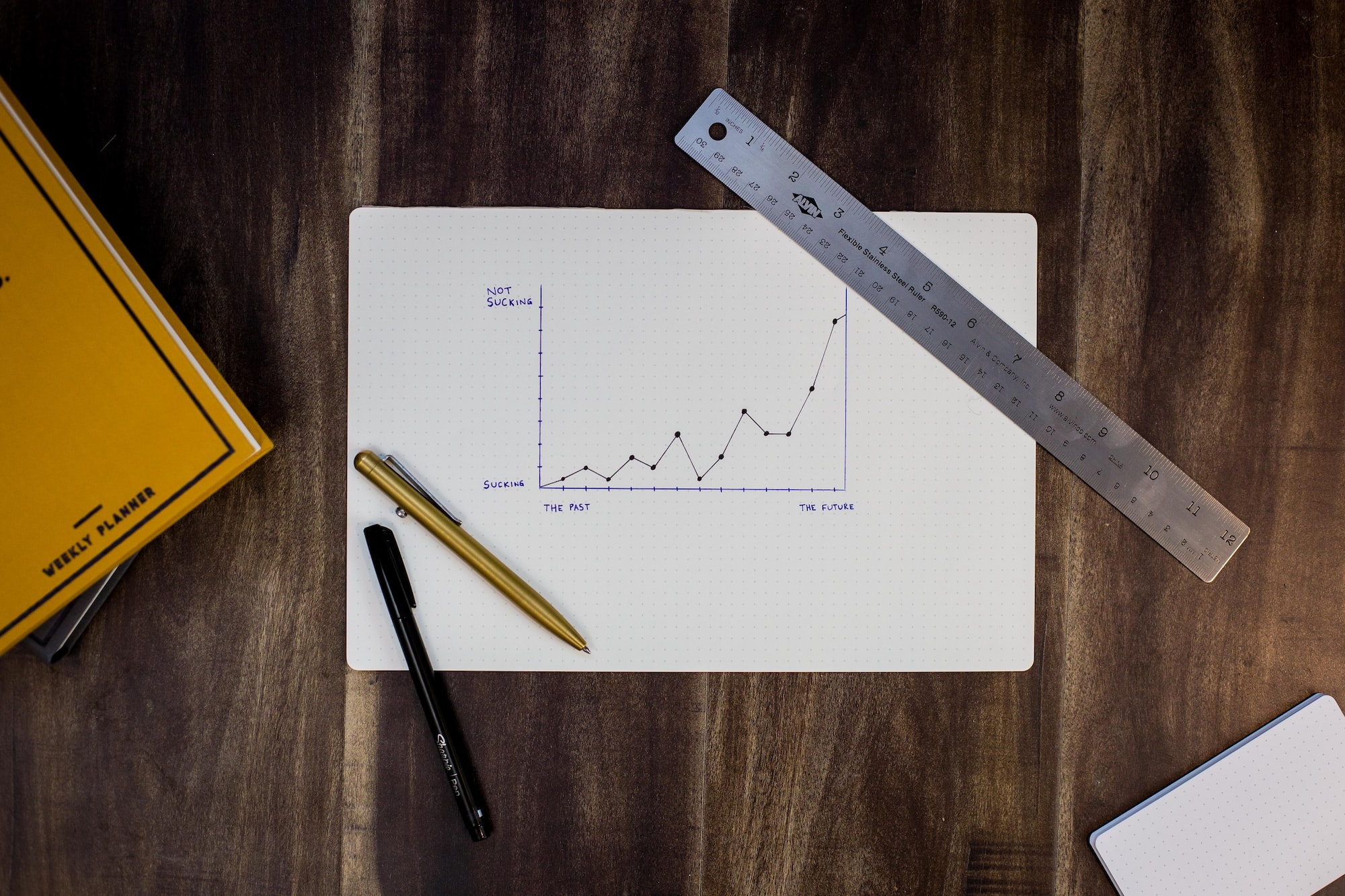