Filecoin was the brainchild of Y Combinator alumni Juan Benet. The idea was based on a distributed data storage network with the FIL token acting as an incentive mechanism for the system.

After three years of development work and several delays, the idea has finally evolved into a functioning mainnet. The story of how Filecoin got there is rooted in extreme speculation from its very start. The Filecoin ICO attracted a significant number of SAFTs (Simple Agreement for Future Token Contracts) while the public sale fulfilled its $200 million fundraising target within 30 minutes.

The extent of Filecoin speculation extends far beyond its ICO participants. Protocol Labs – a firm founded by Juan Benet that also designed the Interplanetary File System (IPFS) – launched a Filecoin testnet in December 2019.

Several markets spawned for Filecoin futures which were tokens on the testnet that supposedly represented a claim on future mainnet Filecoin tokens. Further speculation was sparked in June when a Filecoin testnet incentives programme was announced.

The incentives programme allocated 4 million FIL tokens for mining on the testnet which would be distributed upon mainnet launch. However, at this point, the economics underlying the Filecoin network had yet to be clarified.

The announcement nonetheless spurred several Chinese companies to start selling mining equipment for the Filecoin network. Coindesk reported that companies were recording sales of $500k to over $10 million for such hardware. Some purchasers of this hardware sold on the computing power of the rigs in the form of cloud mining contracts.

Filecoin mining hardware is both complex and costly. For effective Filecoin mining, the hardware requires both advanced processing power and a high memory capacity. Chinese firm 1475 was selling hardware for $30,000 in July while recent price estimates have been approximately $40,000.

But in the aftermath of the mainnet launch, the enormous capital invested in Filecoin mining hardware is sitting idle as miners become aware of the economics underpinning the system. Many Filecoin miners have shut off their hardware after realising that the monetary requirements to ramp up mining capacity currently outsize the rewards up for grabs.

As noted in a Twitter thread explaining the dynamics, a miner with 50TB of capacity available is currently earning roughly 3.75 FIL per day. In the example, the miner can continue to ramp up capacity at a rate of roughly 1TB per day (rate at which storage capacity can be sealed to the hard drive) but this requires staking 5 FIL per day.

The miner can either stay at his current capacity or keep purchasing more FIL tokens to increase capacity despite the potential rewards being below the staking requirements. Nico Deva describes the disgust of the Chinese mining community.

“Here in China people are disgusted, 恶心, this is the word repeated. A napkin calculation shows you early on that your mining system that requires $20k hardware also forces you to *buy* more coins. In a country where ponzinomics is an art, the 2017 poster boy just blew it”

Given the mining economics, many miners have indeed vyed to stop adding capacity. This can be seen from the several zero figures in the “Power Growth” column below.

Nico estimates that roughly $240 million has been invested in Filecoin mining hardware. However, the total Filecoin network capacity remains far below the capacity of this hardware as miners are not willing to ramp up storage capacity.

A recent Filecoin Improvement Proposal (FIP) has been approved which will change the dynamics once implemented. The proposal will bring the rewards available for increasing mining capacity above the staking costs required to ramp up capacity. 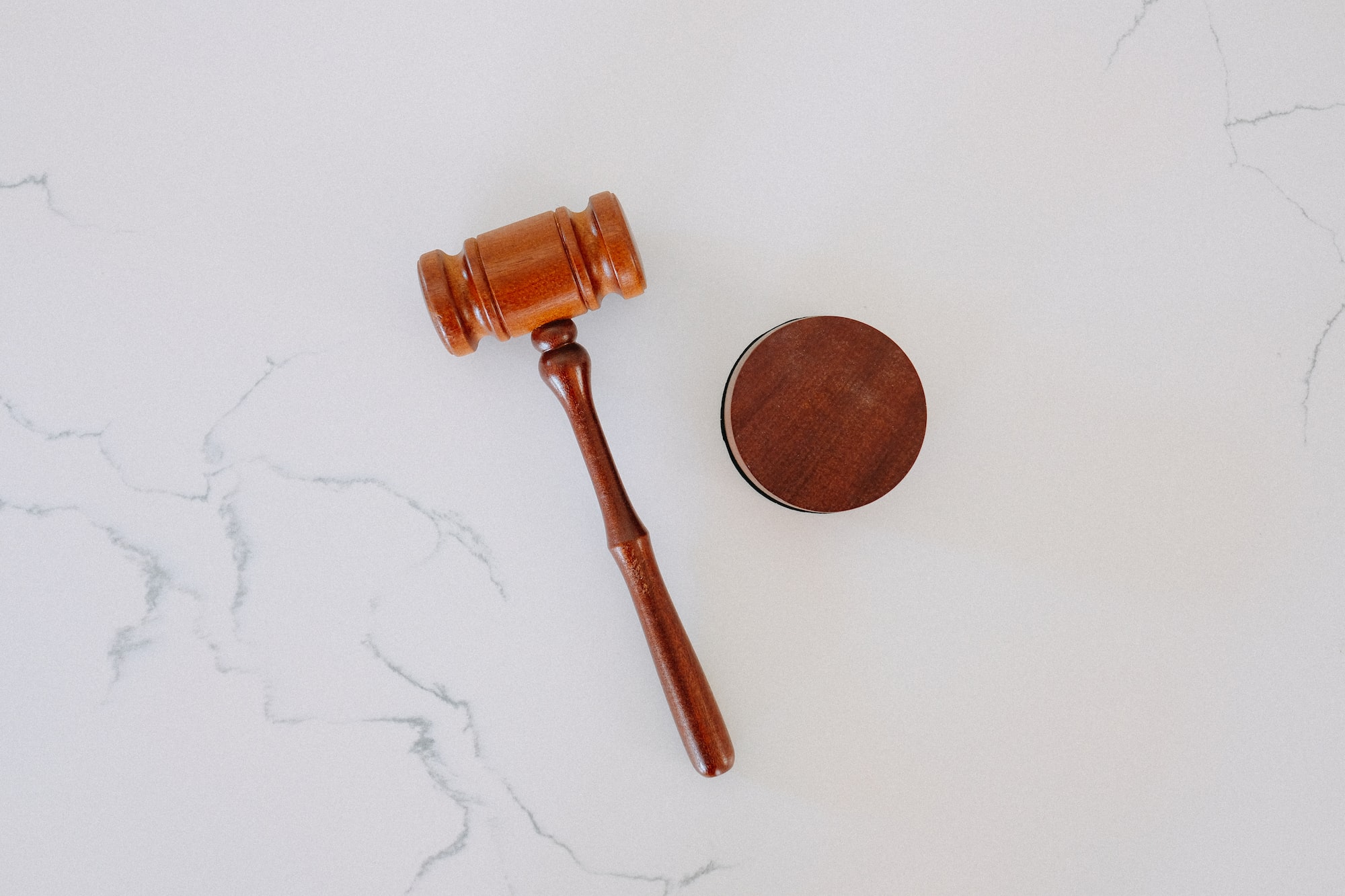 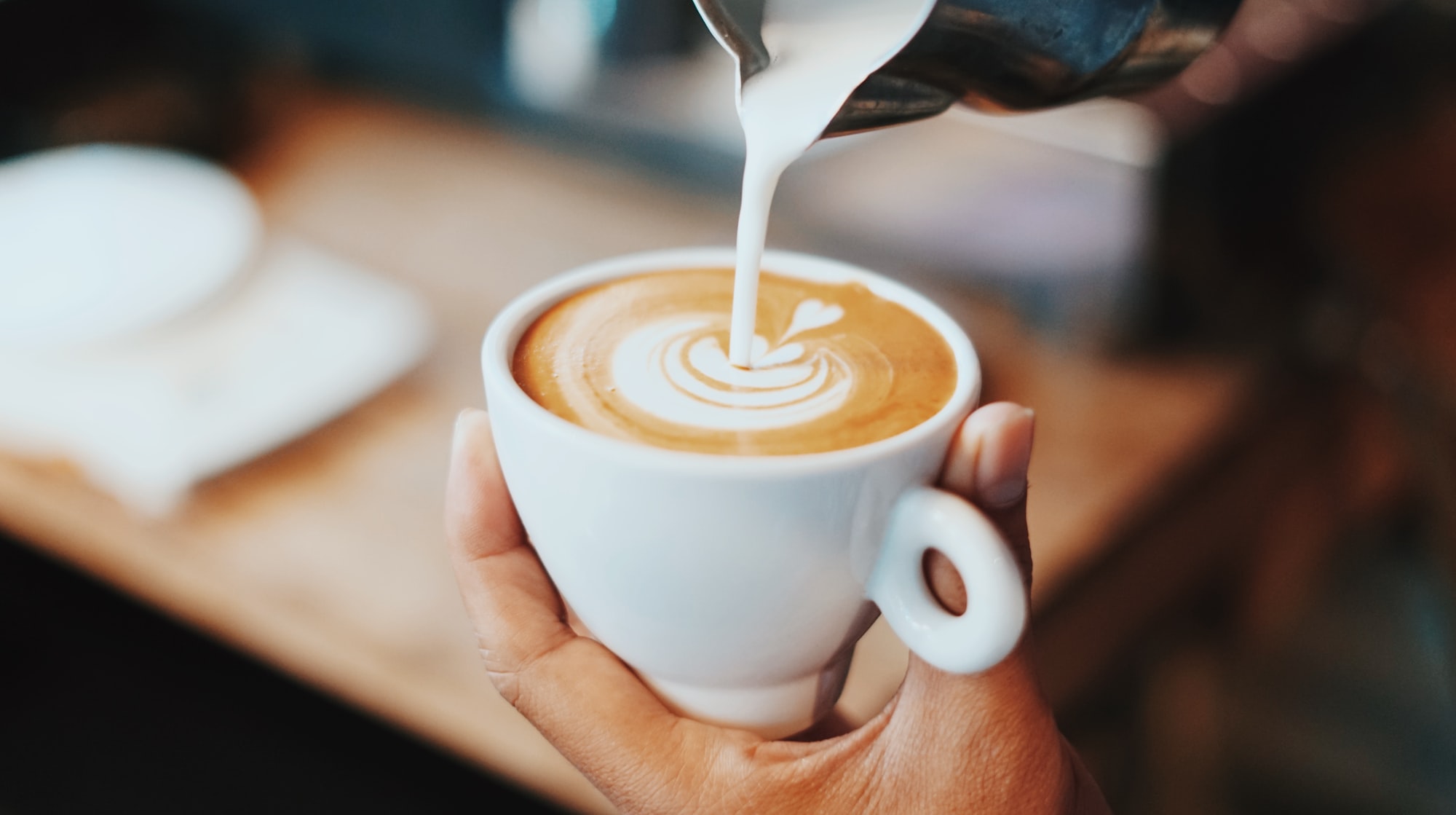