Recent weeks and months have been particularly volatile for Bitcoin and Ethereum miners. Hype surrounding DeFi, double-digit percentage price swings, and a blossoming fee market have all had an impact on miner revenue.

With August wrapped up and the first two weeks of September behind us, we present the revenue earned by Bitcoin and Ethereum miners in recent months and the key drivers behind it. We also compare how Ethereum miner revenue matches up to Bitcoin miner revenue as fees on Ethereum hit an unprecedentedly high level.

August brought Bitcoin miners their highest monthly revenue since the months preceding the May halving. BTC miners earned $368 million which was the highest since the $410 million earned by miners in April.

Ethereum mining revenue recorded a significant jump in their revenue in August as miners earned $283 million. This was a huge jump month-on-month with the figure almost doubling the $142 million earned in July. August revenue for Ethereum miners was the highest since July 2018 when miners brought in $315 million.

Bitcoin miner revenue growth was primarily due to the higher BTC prices during August. The 30-day moving average of price was roughly $11,645 at the end of August, a ~21% increase from the 30-day average price at the end of July.

Hashrate growth was outpaced by the price rises resulting in wider profit margins for miners. Difficulty rose by 0.59% and 3.6% on the 11th and 24th of August respectively. It appears that miners are finally starting to deploy more hashrate during the current difficulty epoch which started on the 7th of September. It is currently estimated that difficulty will rise by over 10% at the next adjustment.

This is likely due to Bitcoin miners finally securing latest-generation rigs which were delayed in many cases due to the internal troubles at Bitmain. Bitcoin miner revenue was also boosted by users paying higher fees in August. Average total daily fees paid by Bitcoin users in September was $11.87 million compared to average total daily fees of $9.63 million in July.

The income of Ethereum miners grew alongside a building hype behind decentralized finance (DeFi). A greater willingness from Ethereum users to pay fees was the dominant tailwind behind the growth in miner revenue.

The demand for using Ethereum brought the network close to its maximum capacity on several occasions. As a result, miners chose to increase the gas limit per block twice since July. This partly played into the extraordinary spike being observed in Ethereum fees.

Daily fees on Ethereum have been higher than Bitcoin since August 8th. The dominant tailwinds behind the spike are Uniswap v2, USDT, and various ponzi schemes and scams clogging the network.

In the longer-term, transitioning to Ethereum 2.0 or implementing EIP1559 would have a material impact on Ethereum fees. As it stands, the community is divided over whether the high fees are a positive for the Ethereum network. Some consider the rise in fees as increasing the risk that users will transition to an alternative smart-contract platform. Others view it as healthy for Ethereum in the short-term and a driver of demand for the cryptocurrency Ether. 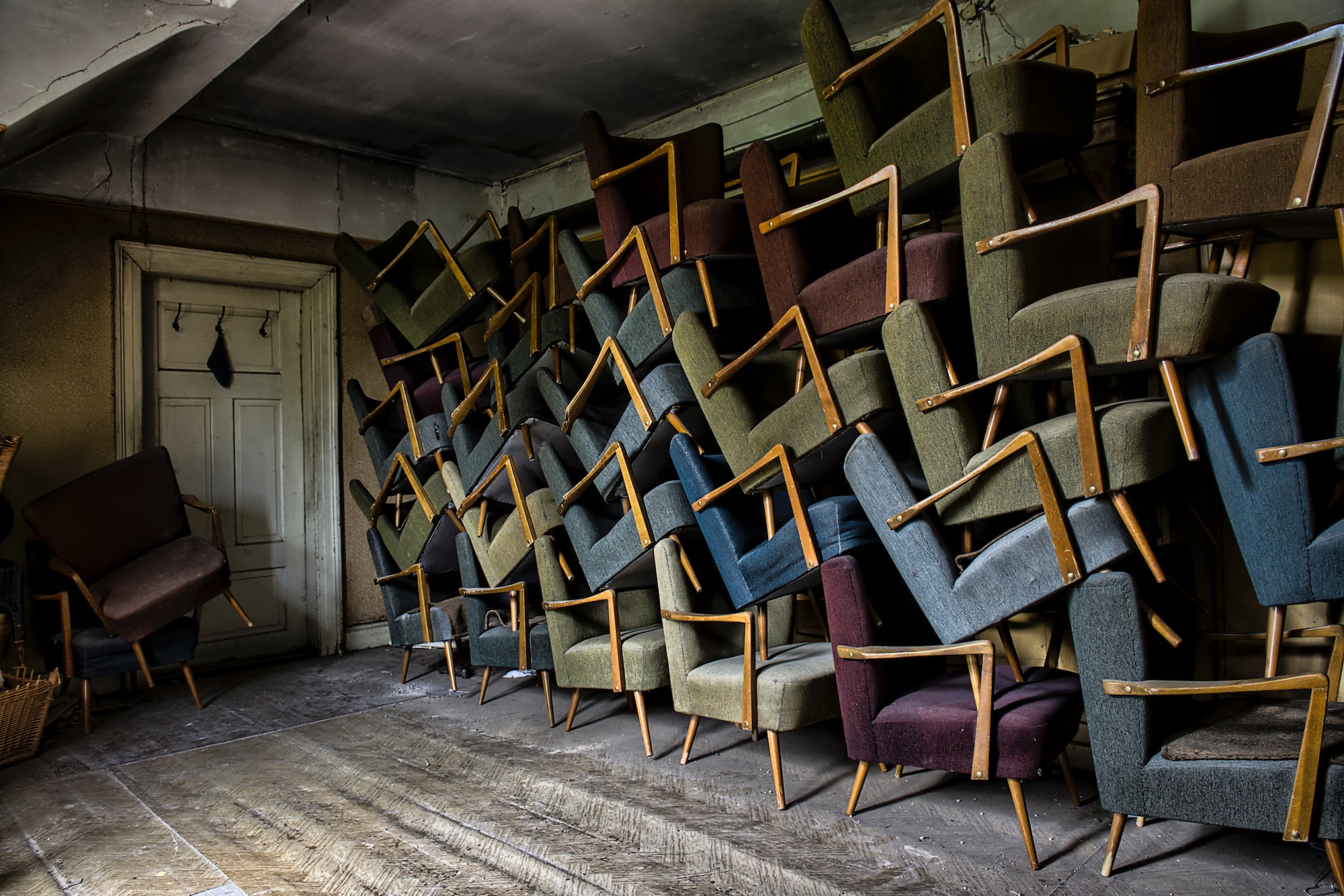 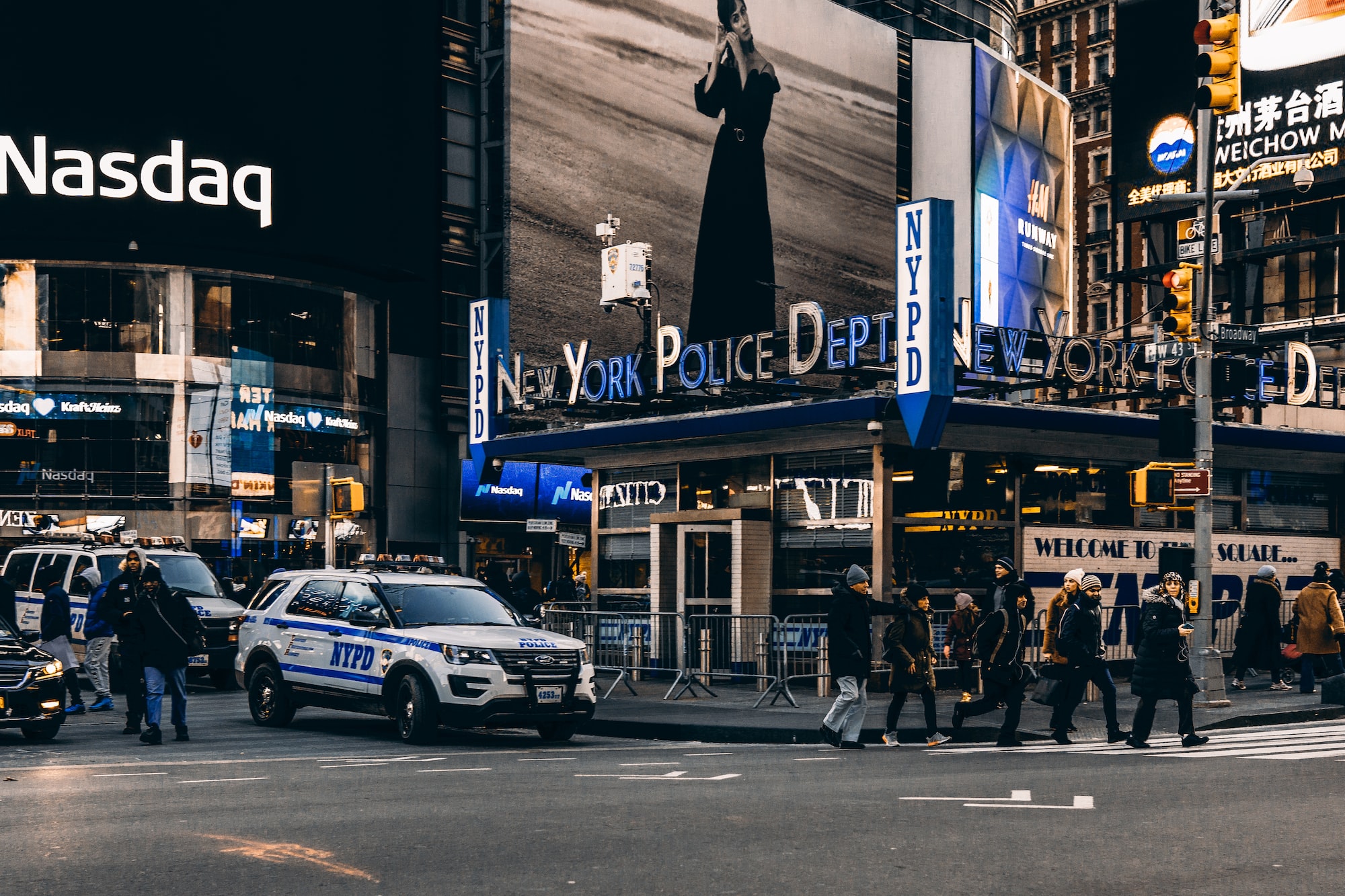