Bitcoin has broken new boundaries. Yesterday, after breaking above $20k at roughly 8 am New York time, Bitcoin marched on towards new all-time highs. Roughly 24 hours have passed with the asset reaching a high of $23,777 during this timeframe.

Market conditions are reminiscent of early 2017 when BTC price surpassed the previous highs formed in November 2013. In 2017, a remarkable year of returns followed where Bitcoin formed all-time highs that are only now being breached. We may be on the precipice of a similar year of returns.

But this time is different. It certainly is. This time, institutional investors are scrambling to get exposure to Bitcoin. Over the past week alone, we have observed MicroStrategy raising $650 million to invest in BTC, 169-year old insurer MassMutual allocating $100 million from their general account, and a UK fund announcing a £550 million investment.

With Bitcoin trading in new territory, price movements will likely be volatile. It’s anybody's guess where the price could go as a bull market unfolds. Here’s a compilation of estimates from renowned investors . There may be an element of survivorship bias here but it’s been a while since I’ve heard a “Bitcoin is going to zero” prediction. Shoutout to Kevin Rooke who originally compiled the below list.

Layer1 CEO Alex Leigl resigns after legal dispute with fellow founders. As part of a legal dispute settlement, Layer1 CEO Alex Liegl has resigned from the board and as company CEO. The lawsuits will be discontinued as part of the agreement. Fellow founders Jakov Dolic and Ivan Kirilloc were involved in the legal dispute against Alex and Layer1. Liegl will be replaced by Jakov Dolic as CEO and Jakov will also act as chairman of Layer1’s board. Ivan Kirillov will also return to the firm as CTO.

Bitfury secures $6.5 mln financing from Arctos Capital. The race to expand hashrate continues. Bitfury obtains $6.5 million in financing to purchase Whatsminer mining rig which will mine at Bitfury’s facility in Alberta, Canada. While Bitfury has their own brand of rigs, these rigs are far less efficient than the latest-generation Bitmain and MicroBT mining machines. The most efficient MicroBT rig, the Whatsminer M30S++, has an efficiency of 31 J/TH while the most efficient Bitfury rig has an efficiency of 93 J/TH. This year, Arctos has also provided funding to US mining firms Core Scientific and Blockware Mining.

MassMutual and Ruffer Investment Company Make Nine-Figure Bitcoin Allocations. 169-year old insurer allocated $100 million from their general account into BTC while a spokesperson for Ruffer noted that the firm made a £550 million purchase. The spokesman noted that Bitcoin “acts as a hedge to some of the risks that we see in a fragile monetary system and distorted financial markets”.

Grayscale assets under management (AUM) have reached $13.7 billion. In January, the firm had 2.3 billion AUM with a 495% increase being recorded year-to-date. The vast majority of these assets are Bitcoin which back the value of their GBTC product. Grayscale currently owns roughly 2.6% of the Bitcoin circulating supply. 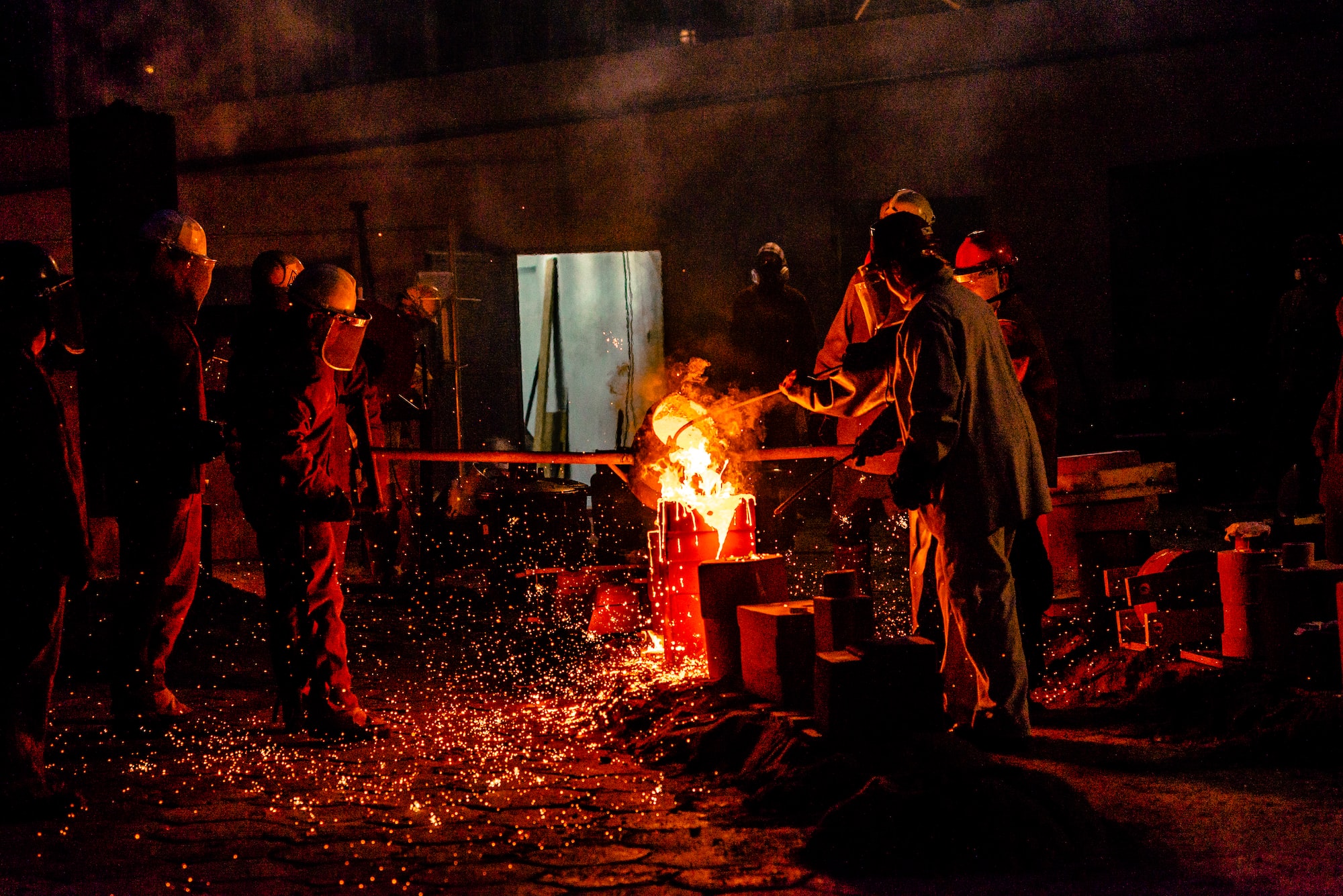 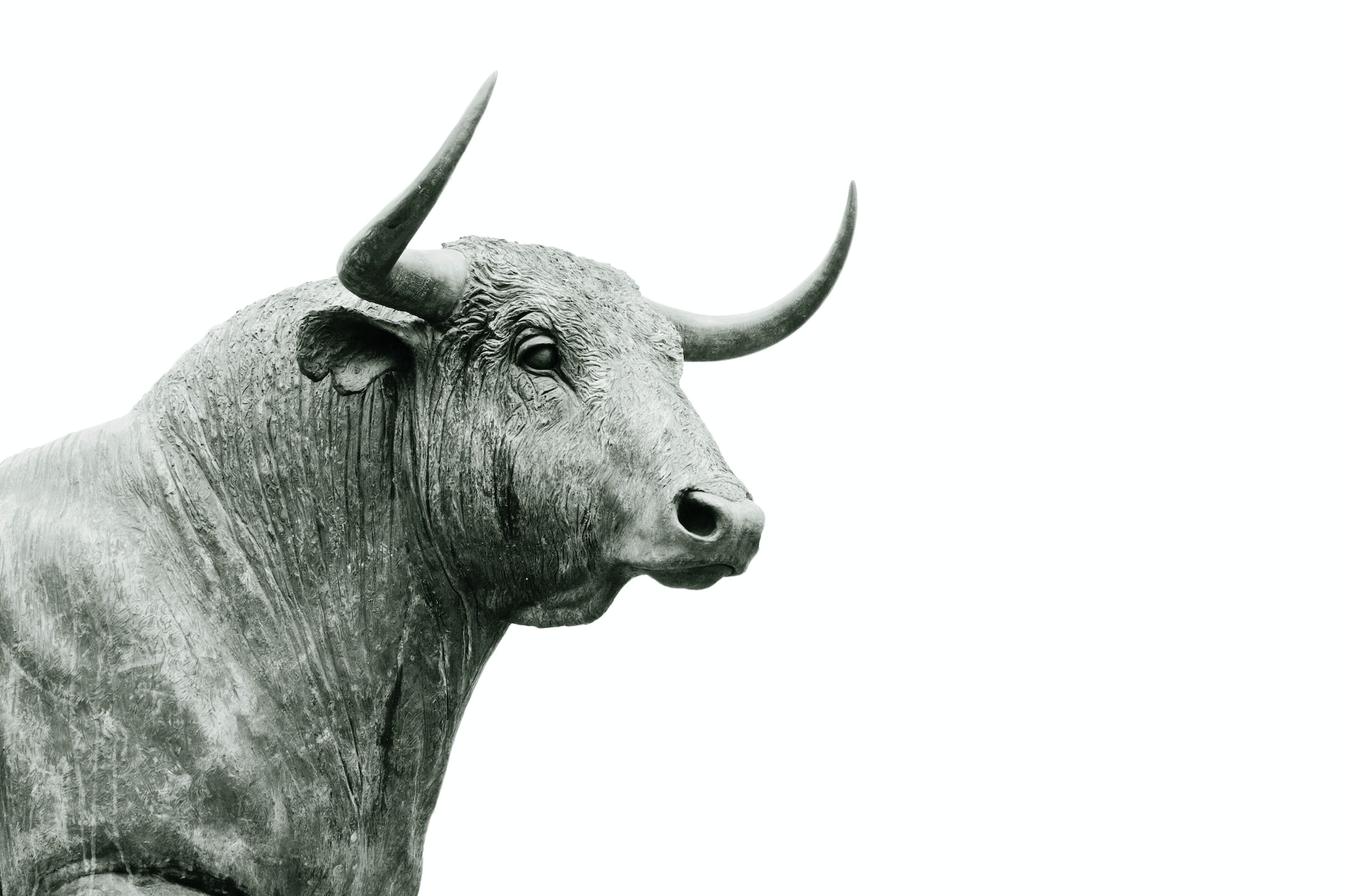 Bitcoin has broken record highs and sentiment data shows that the market is anticipating further increases.